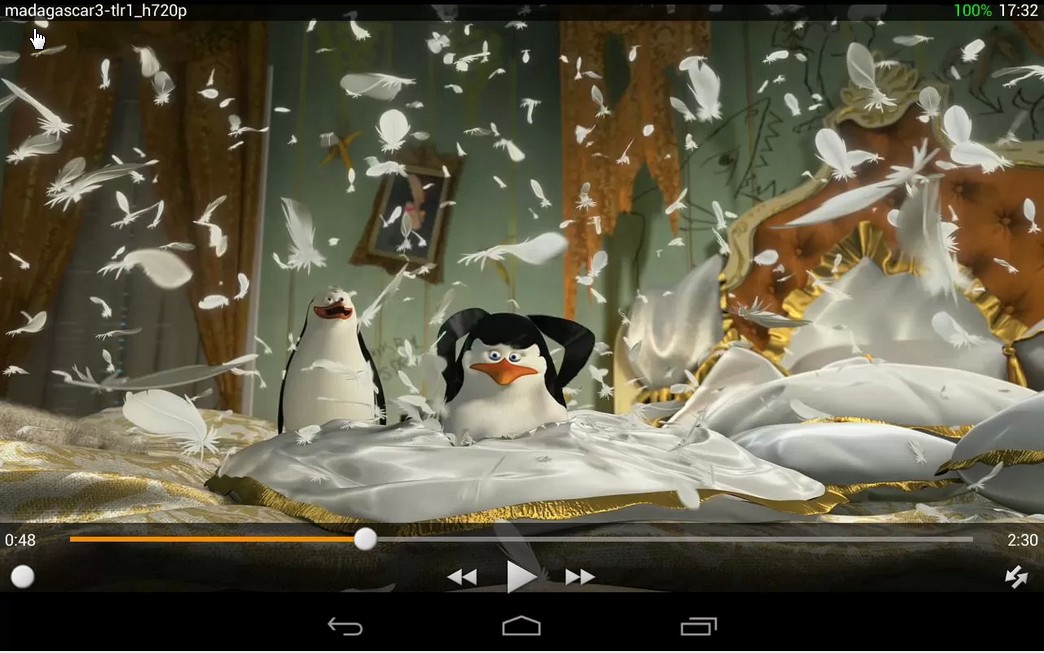 VLC media player is one of the most important video player for all devices this version is specifically designed for android phones and devices just to help the android users in a better way.

It is a  free and open source cross platform multimedia player that plays most multimedia files as well as discs, devices, and network streaming protocols.

This Beta version is for devices with an ARMv7 CPU or a x86 CPU. ARMv6 devices will be supported in a further release.
VLC media players Features

VLC for Androidâ„¢ plays most local video and audio files, as well as network streams (including adaptive streaming), like you are aware of the desktop version of VLC.
VLC for Android has its own special media library for audio and video files, and allows to browse folders directly.
this Video player is designed to support for multi-track audio and subtitles. It also supports auto-rotation, aspect-ratio adjustments and gestures to control volume and brightness.
It also includes a widget for audio control, supports audio headsets control, cover art and a complete audio media library.
Few Missing Features from this beta version

As this is an early BETA version, few of things are not finished, but will change for the final release:
â€¢ The basic User Interface will change again;
â€¢ Performance improvements are missing;
â€¢ Hardware decoding works only with a limited set of hardware;
â€¢ Other unknown issues.
Permissions